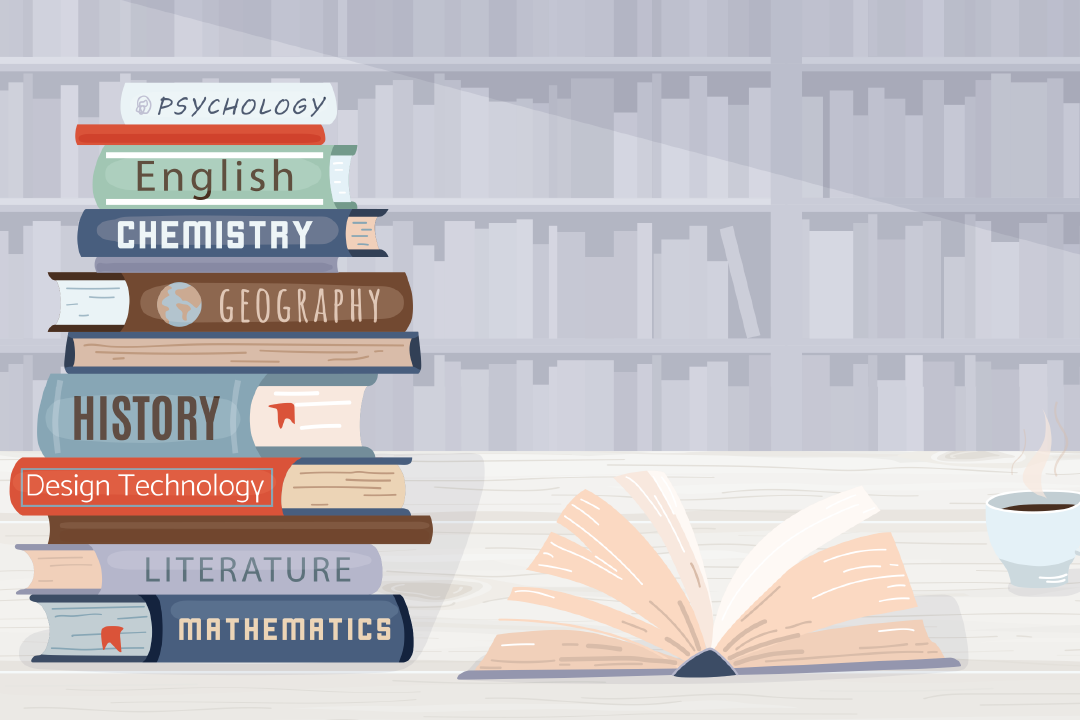 An appreciation of Roe v. Wade, a history of WWII racial strife and new fiction by an acclaimed novelist highlight a library of recent titles by CCAS scholars. 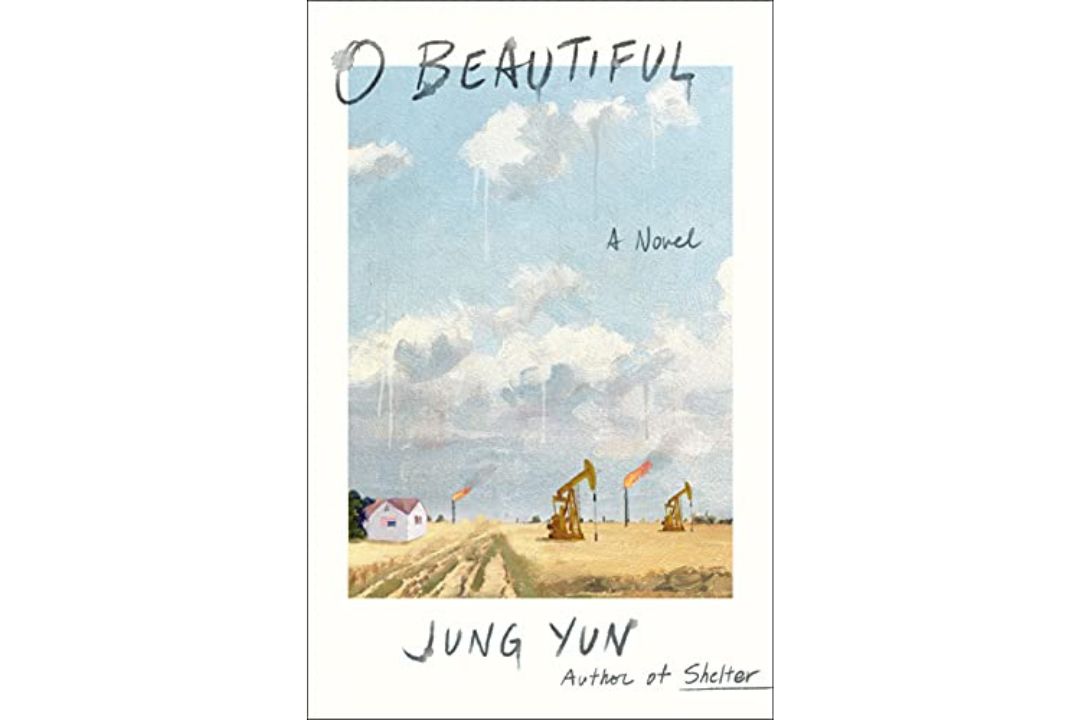 In her latest novel, Professor of English Jung Yun provides an unflinching portrayal of a woman coming to terms with the ghosts of her past and the tortured realities of a deeply divided America. Yun delves into discussions of racism, power, family and belonging while presenting an immersive portrait of a community rife with tensions and competing interests. Her protagonist, journalist Elinor Hanson, must reconcile her anger with her love of a beautiful, but troubled land. The Washington Post called O Beautiful “a quiet and dangerous story and an insightful meditation on how to make our lives here, amid the beauty and horror of our country.”

Reproduction Reconceived: Family Making and the Limits of Choice after Roe v. Wade 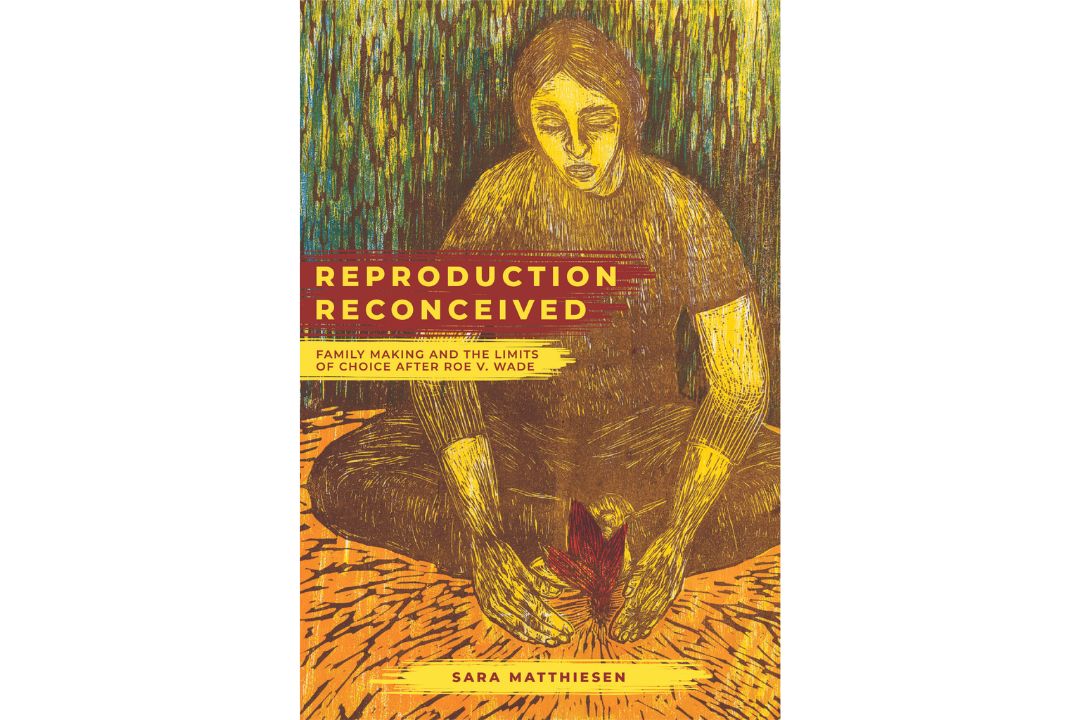 In 1973, the Supreme Court’s landmark Roe v. Wade decision redefined Americans’ concept of choice by legalizing abortion. But Sara Matthiesen, assistant professor of history and women’s gender and sexuality studies, emphasizes that Roe also transformed another choice: having children. In Reproduction Reconceived, she argues that Roe’s “other” choice—child-rearing—has become as imperiled as the right to abortion. With the fraying social safety net and worsening inequalities, Matthiesen reveals how vulnerable populations such as the incarcerated, communities of color and working class and poor parents are finding that “family-making” is less of a viable choice than ever. 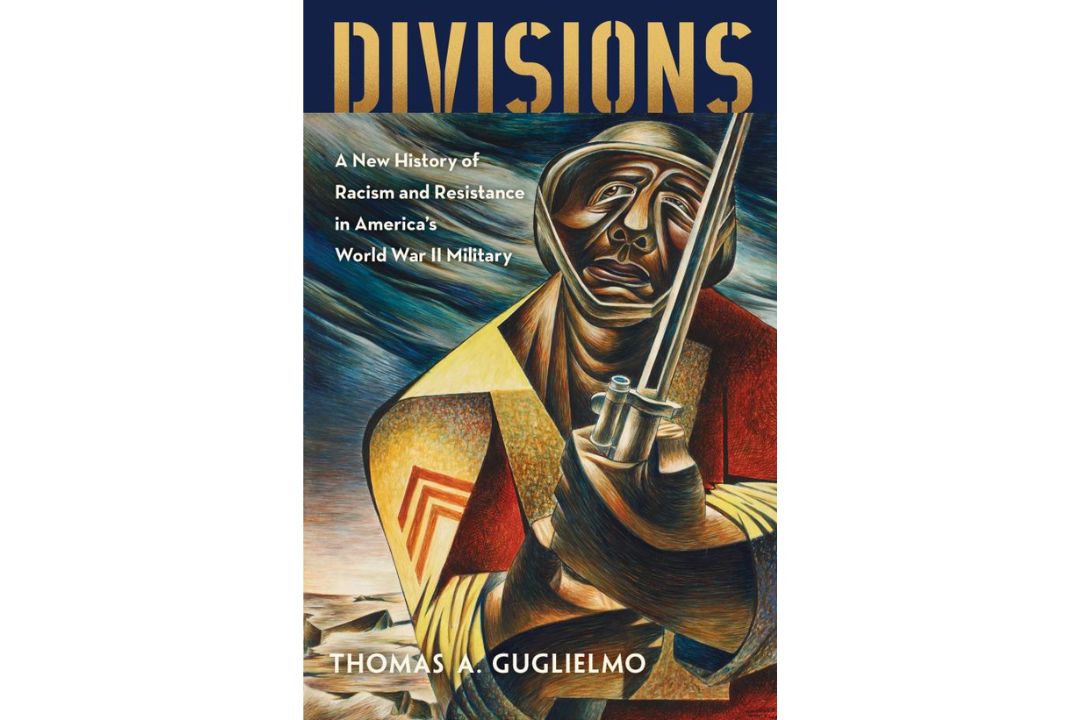 For years, historians have celebrated America’s World War II military for unifying a fractious national community. But in Divisions, Thomas A. Guglielmo, chair of the Department of American Studies, tells a different story. As the first comprehensive look at racism within the era’s military, Guglielmo draws on decades of extensive research and storytelling to narrate the complex battlefield divisions between African Americans, whites, Asian Americans, Latinos and Native Americans. He reshapes our understanding of the war with a dramatic examination of racism and resistance in the military from enlisted personnel in the field to commanders in headquarters and civilian leaders in Washington.

After Nationalism: Being American in an Age of Division 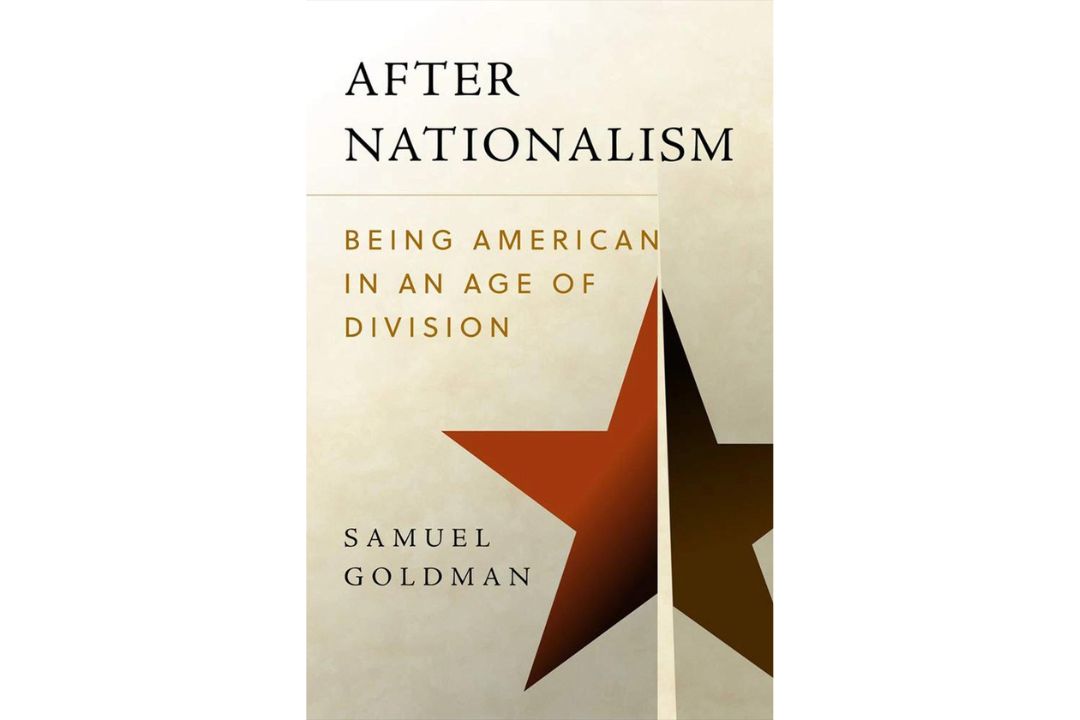 In the midst of America’s fractured political landscape, many experts maintain that nationalism is making a comeback. But in After Nationalism, Associate Professor of Political Science Samuel Goldman counters that nationalism isn’t resurgent—it has always been here. Goldman, the executive director of the John L. Loeb, Jr. Institute for Religious Freedom, argues that tensions surrounding national identity are a central part of the American experience. In a diverse society with deep divides, nationalism is unavoidable, he says. Instead, Goldman advocates embracing differences as the driving characteristic of American society and bolstering grassroots level political projects.

Judaism and Violence: A Historical Analysis with Insights from Social Psychology 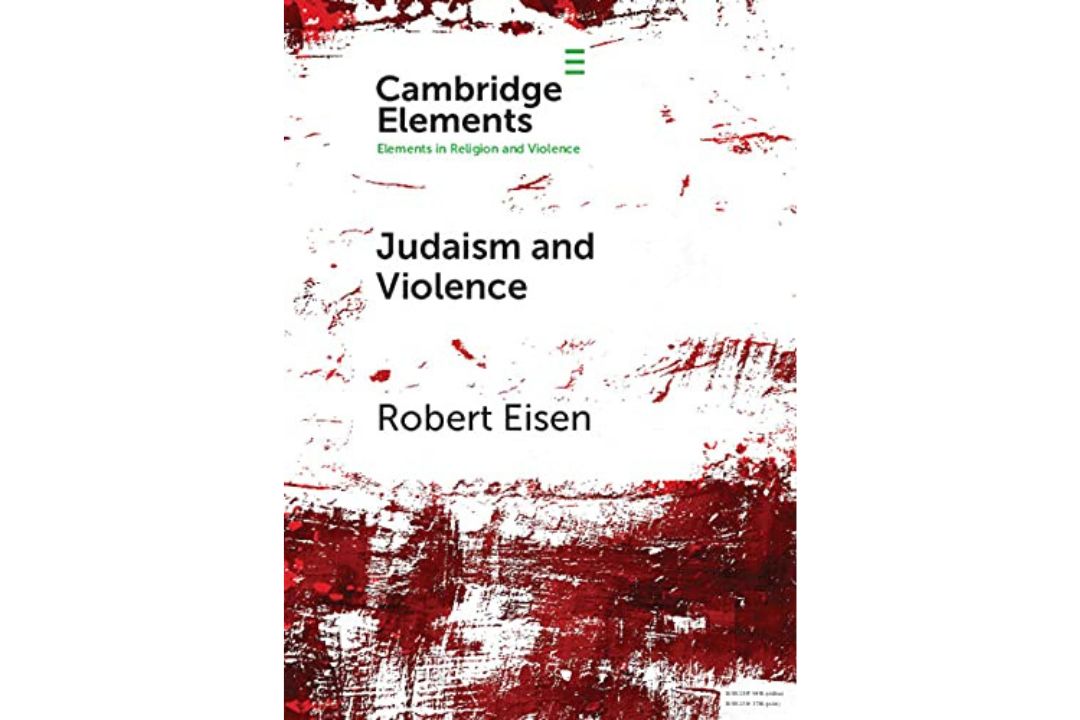 An expert on understanding peace and violence in religions such as Judaism, Christianity and Islam, Professor of Religion Robert Eisen draws on insights from social psychology in an attempt to explain Jewish violence against non-Jews. His historical analysis—focusing on, among other topics, the Hebrew Bible, rabbinic Judaism, medieval and early modern Judaism—demonstrates the potential within Judaism to incite violence. He gives the modern conception of Zionism special attention because of its relevance to the current Middle East conflict.

Chained to History: Slavery and US Relations to 1865 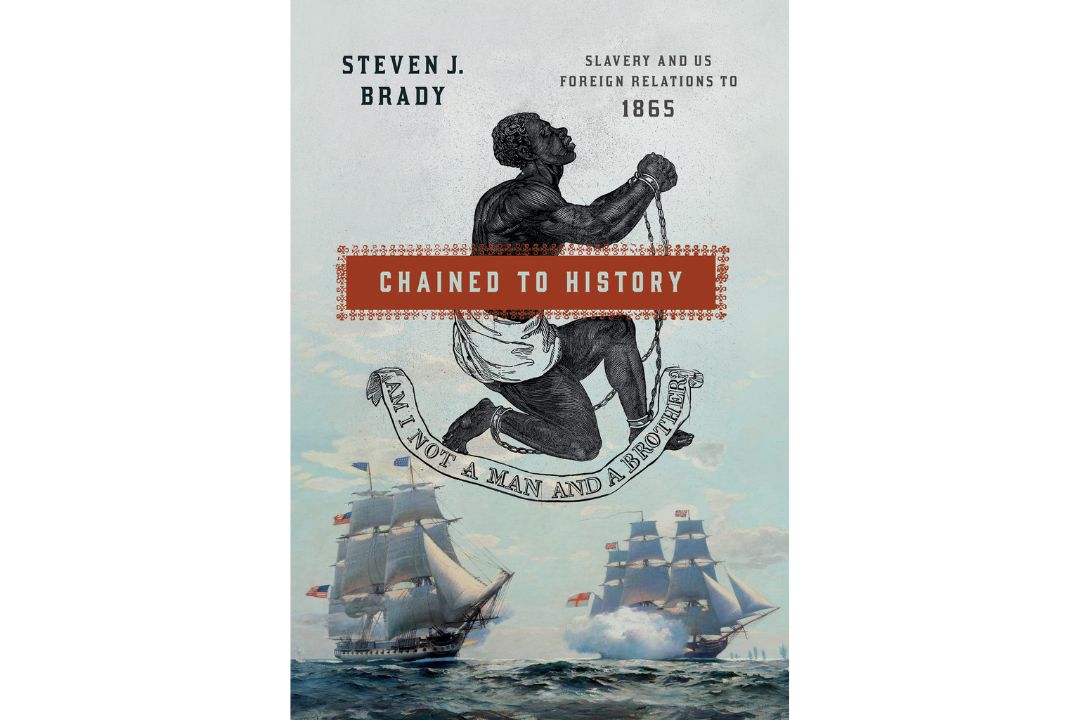 From the revolutionary era to the Civil War, slavery has been at the center of American politics and foreign relations. In Chained to History, Professor of History Steven Brady tracks the coexistence of slavery and American freedom since the nation’s founding. He examines the role of slavery in shaping the American identity and securing the United States’ position in the global community while attempting to manage the actuality of human servitude in a country dedicated to human freedom. Brady shows how slavery was interwoven with America’s foreign relations and affected policy controversies ranging from trade to extradition treaties to military alliances.