Columbian College faculty are prolific authors, award-winning scholars and noted innovators and artists. They are recipients of Pulitzers, Guggenheims and NEH fellowships, and their impactful work represents the breadth of the engaged liberal arts.

These highlights reflect a sampling of our faculty stars. 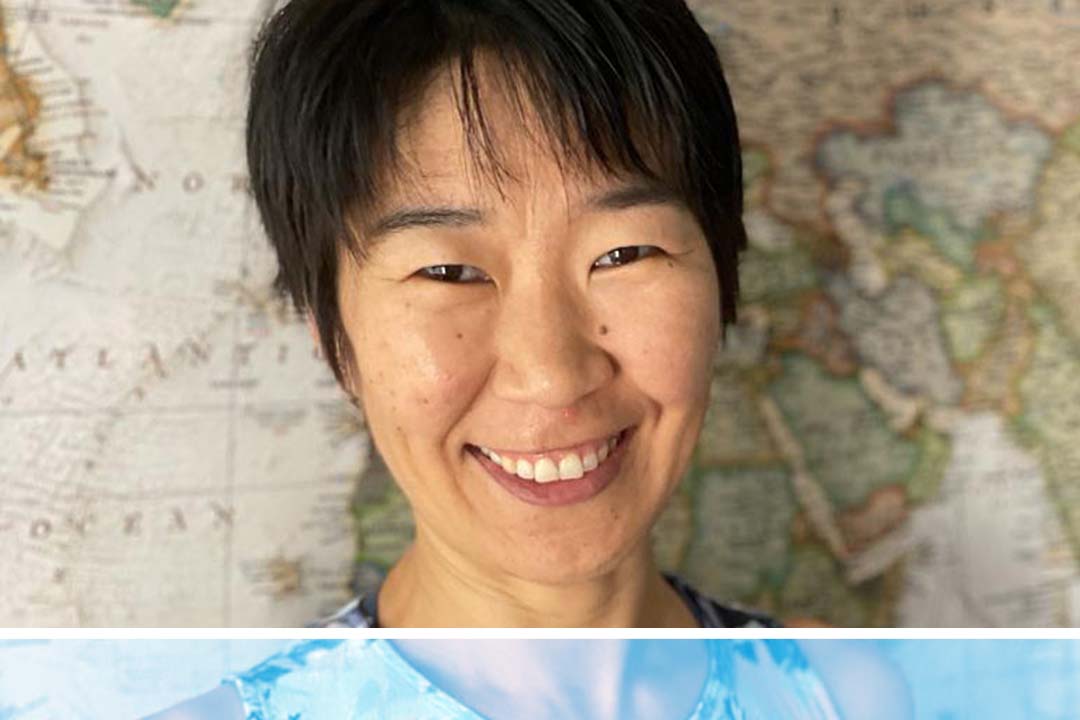 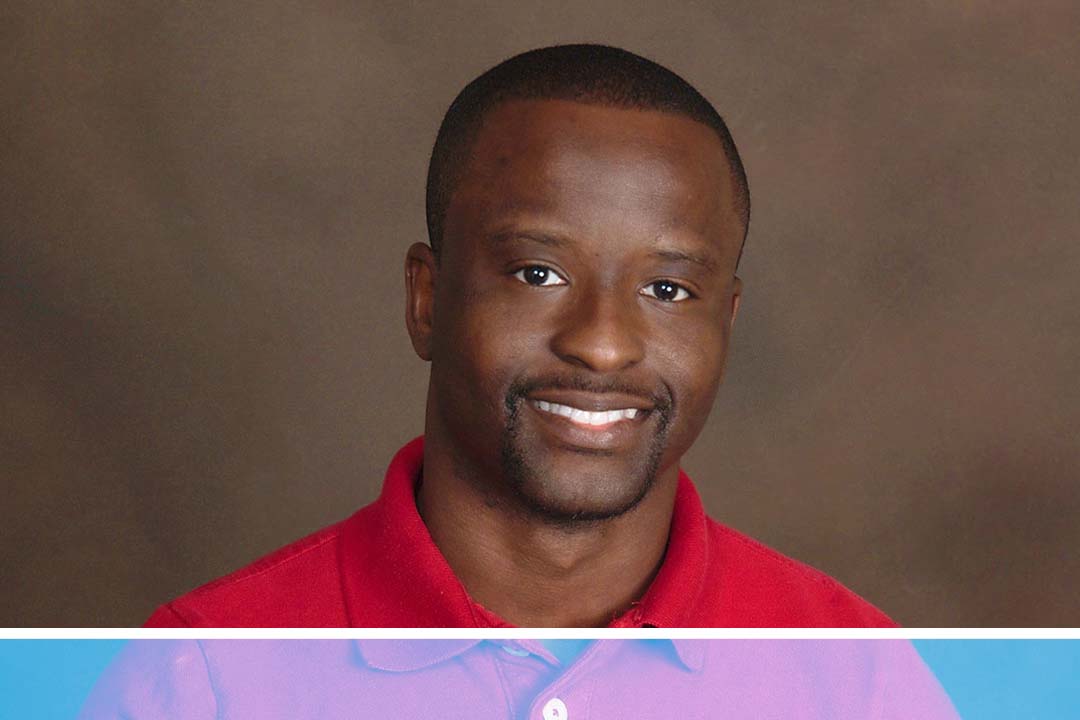 Associate Professor of Sociology and Epidemiology Antwan Jones’ work focuses on the relationship between where people live and their health outcomes — from studying diabetes in Appalachia to obesity among immigrant children in U.S. cities. Most recently, Jones analyzed COVID’s psychological toll. 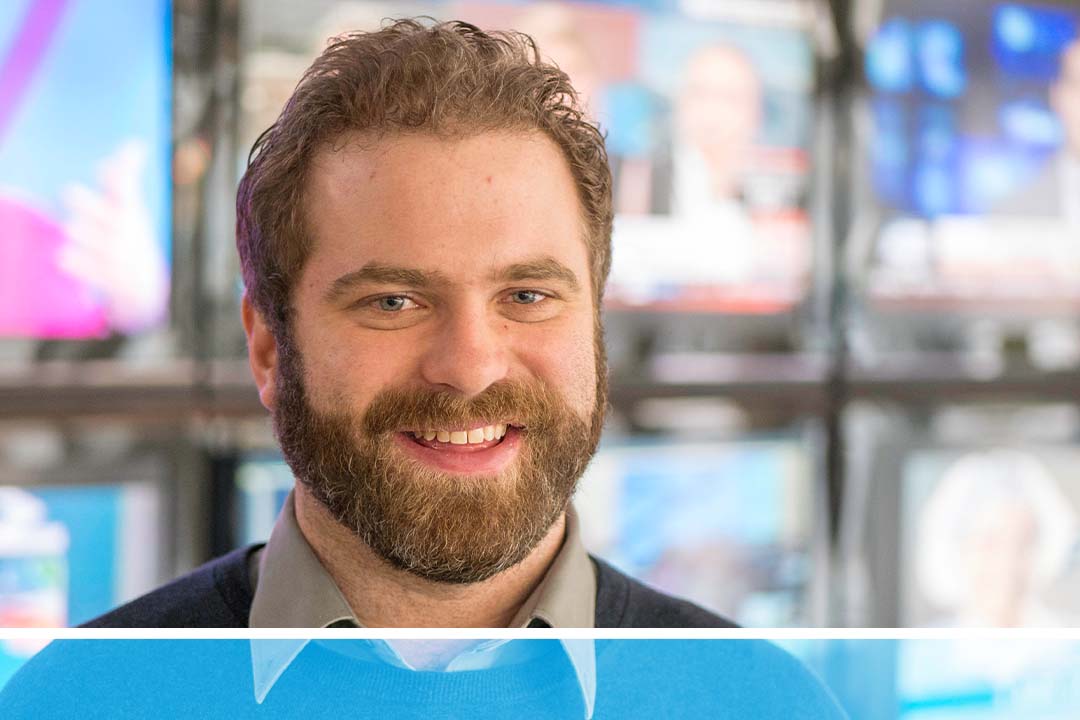 Assistant Professor of Media and Public Affairs Ethan Porter is among the first researchers to examine how fact-checking can combat misinformation. Across a broad array of topics — including COVID-19, local politics, crime and the economy — Porter is getting to the bottom of bad information around the world. 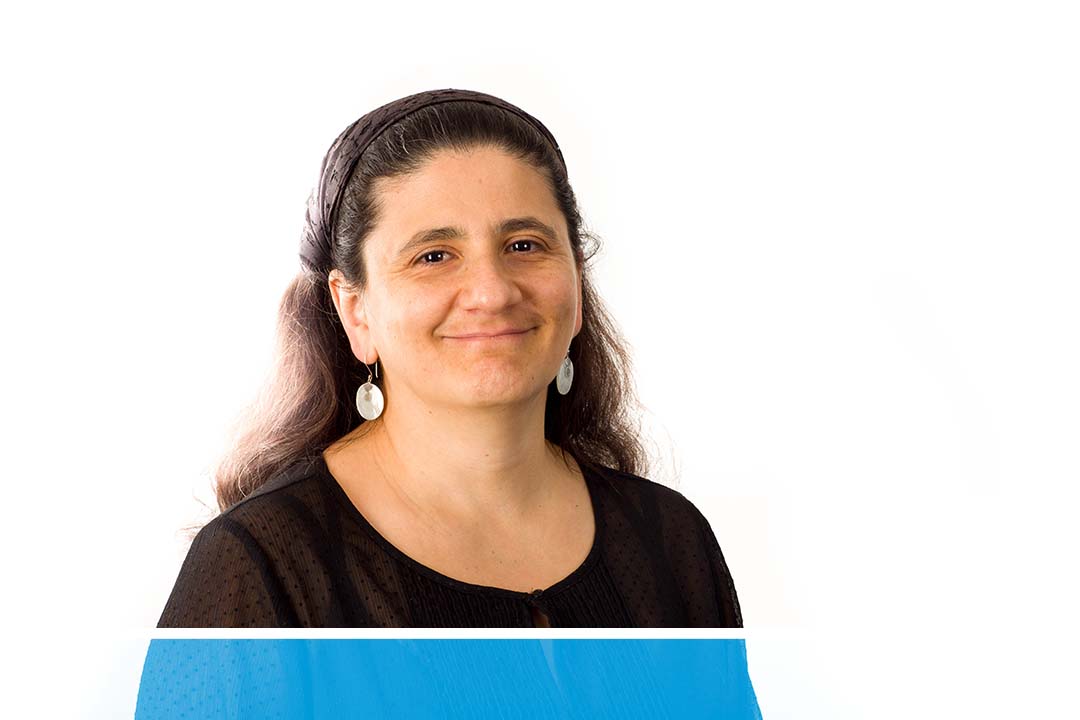 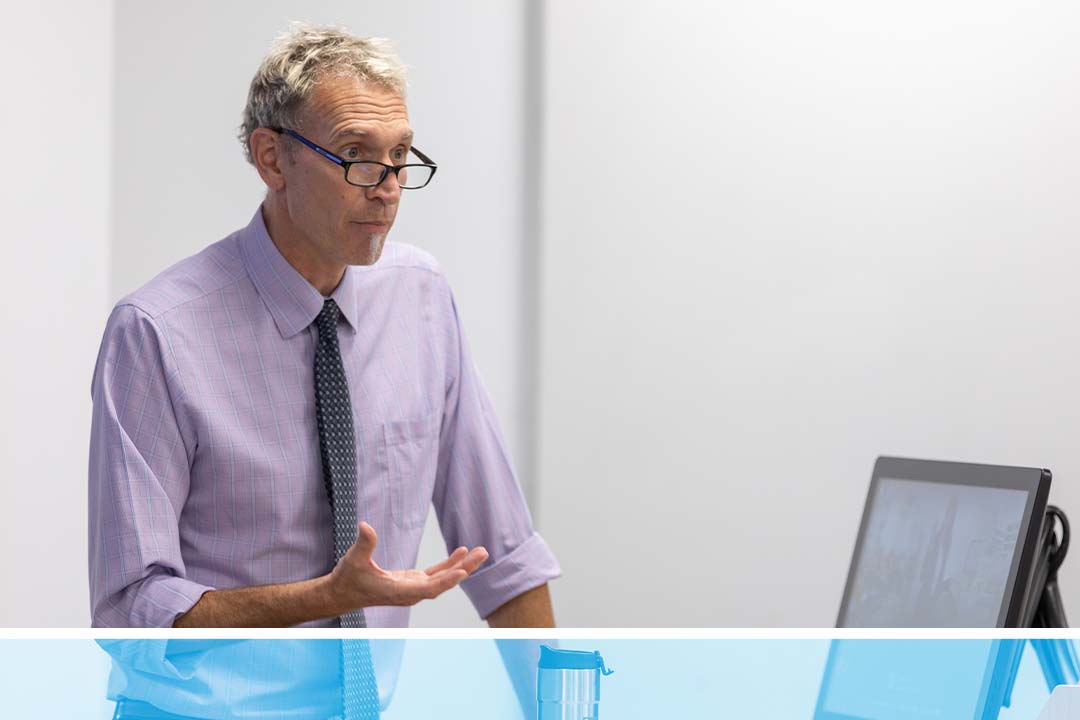 For nearly a decade, Associate Professor of Anthropology and International Affairs Alexander Dent has studied cell phones. He is the principal investigator of the Cellular Connections Project, a National Science Foundation-funded research initiative studying the effects of cellular technology on teens. 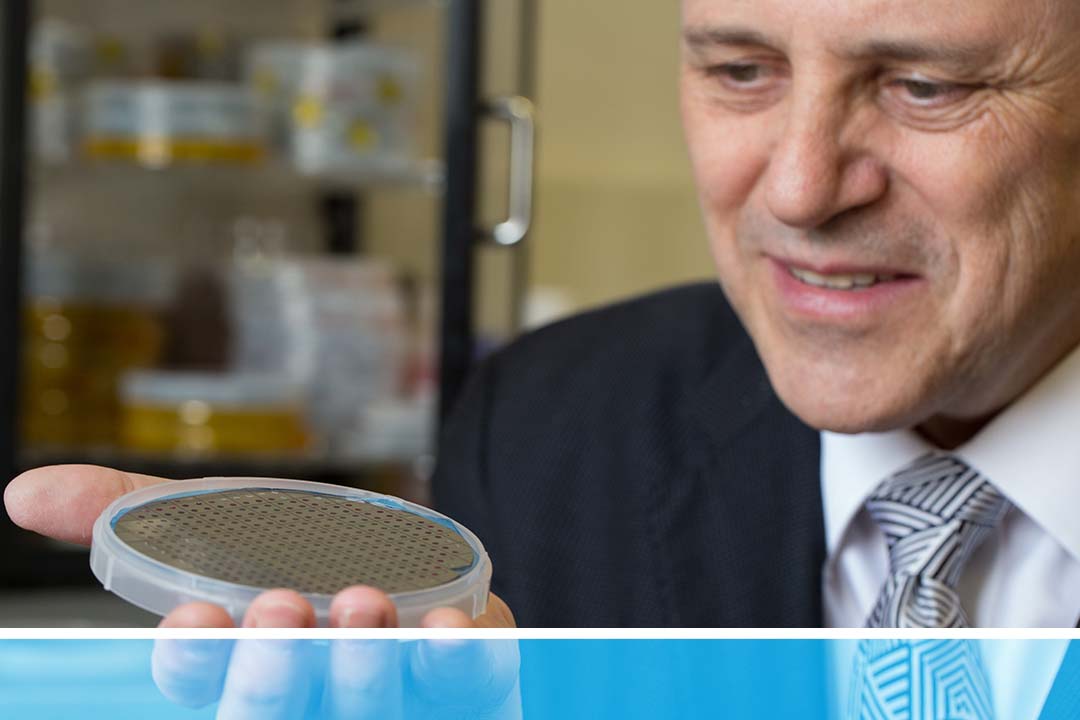 Professor of Chemistry Akos Vertes holds more than a dozen patents for inventions in chemistry, biology and medicine. One of his recent projects, the palm-sized REDIchip, can analyze minute amounts of biological and chemical materials that were previously undetectable. 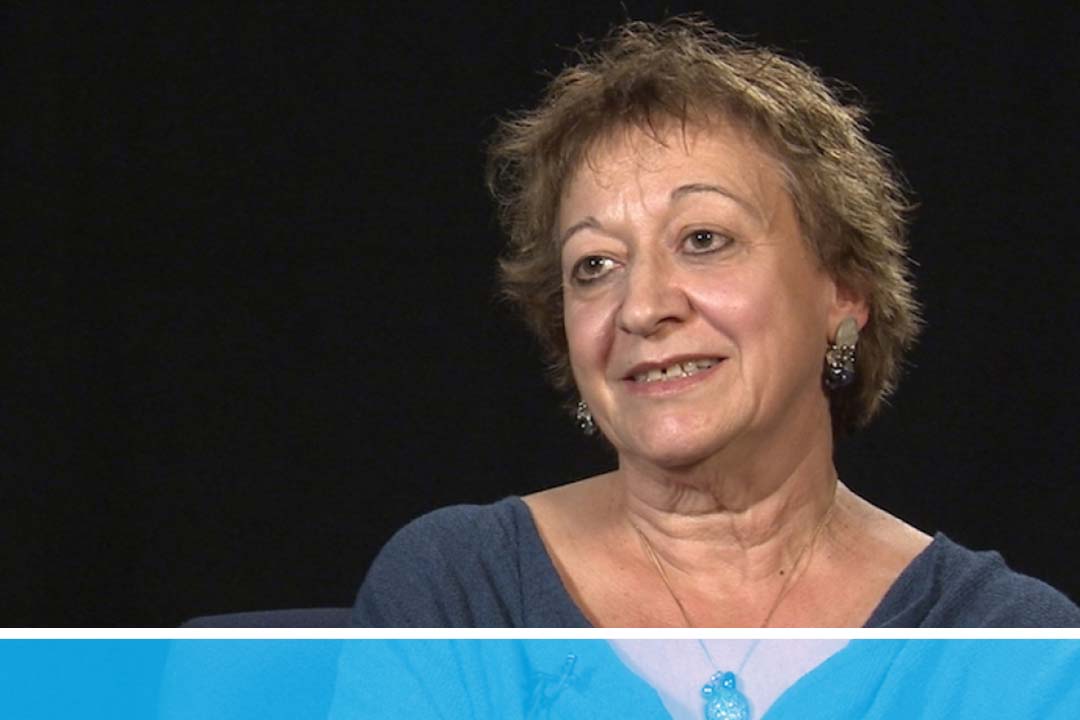 Professor of Physics Chryssa Kouveliotou, a former NASA senior scientist and a leading expert on gamma-ray bursts, is a member of the National Academy of Sciences, one of the highest professional honors among scientists, engineers and doctors. 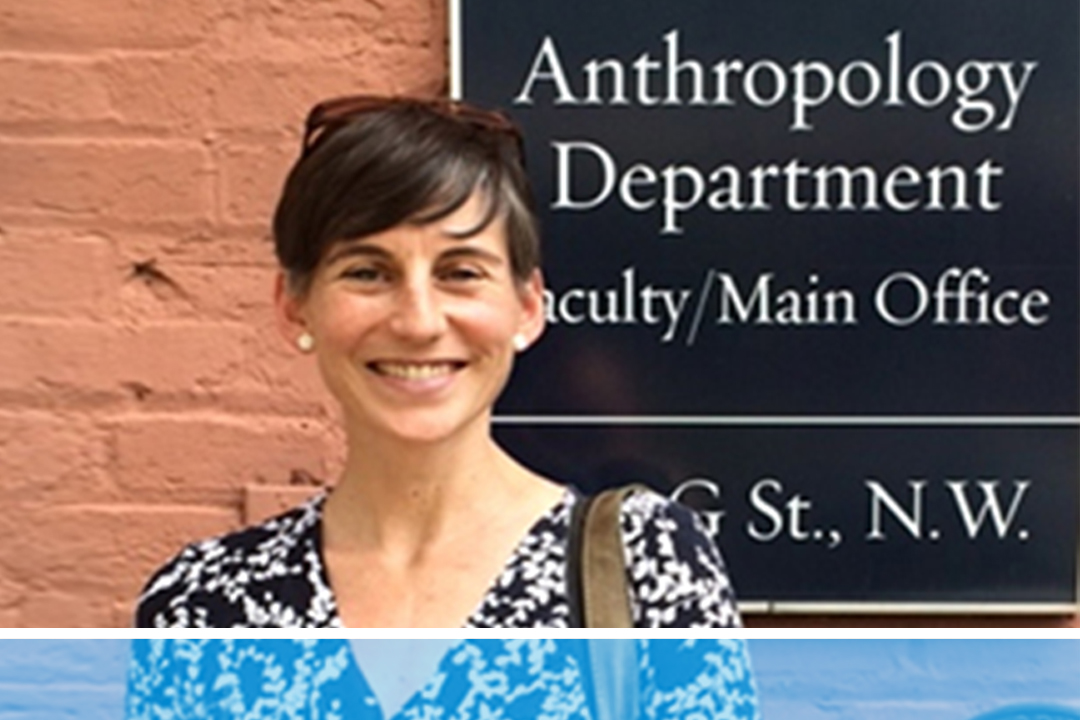 Sarah Wagner, an associate professor of anthropology, explores the long-term impact of war and other destructive forces. The recipient of a Guggenheim Fellowship, her projects include an effort to identify and memorialize MIA Vietnam War soldiers.

Dana Tai Soon Burgess, professor of dance, cultural ambassador for the U.S. State Department and a renowned choreographer, was named the Smithsonian's first-ever choreographer in residence at the National Portrait Gallery. 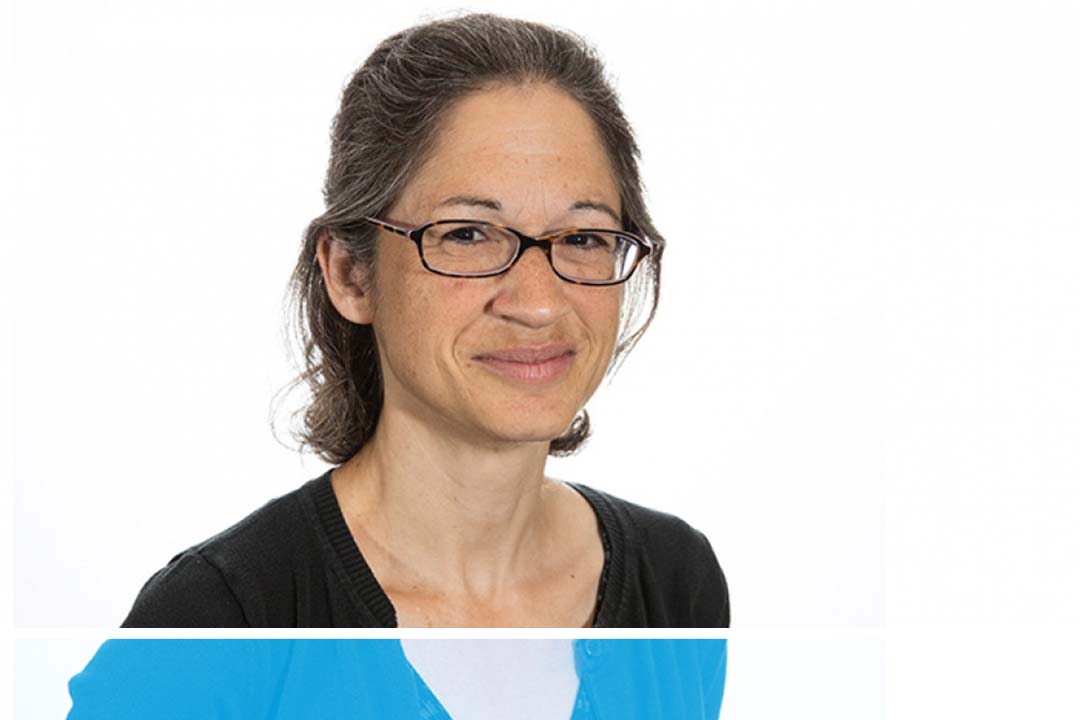 Professor of Political Science Sarah Binder is widely recognized for her work on government affairs, serving as a senior fellow at the Brookings Institution and an inductee to the American Academy of Arts and Sciences. 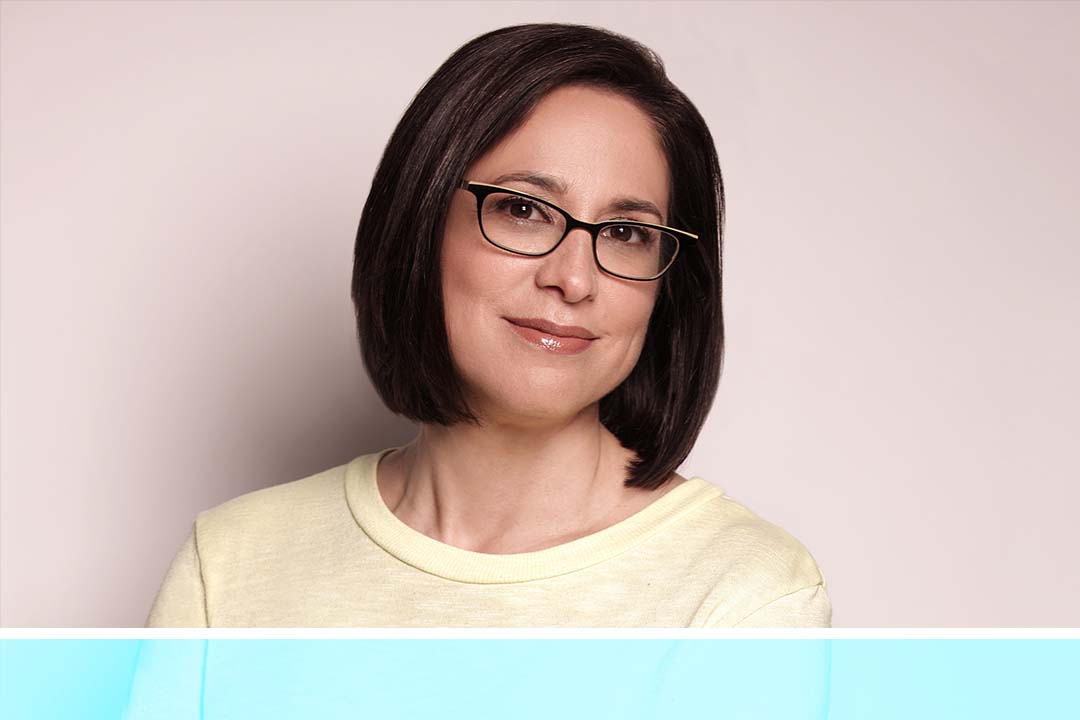 A recipient of Guggenheim and National Endowment for the Humanities Fellowships, Professor of English Gayle Wald is noted for her frontline research on cultural representations of gender and race. 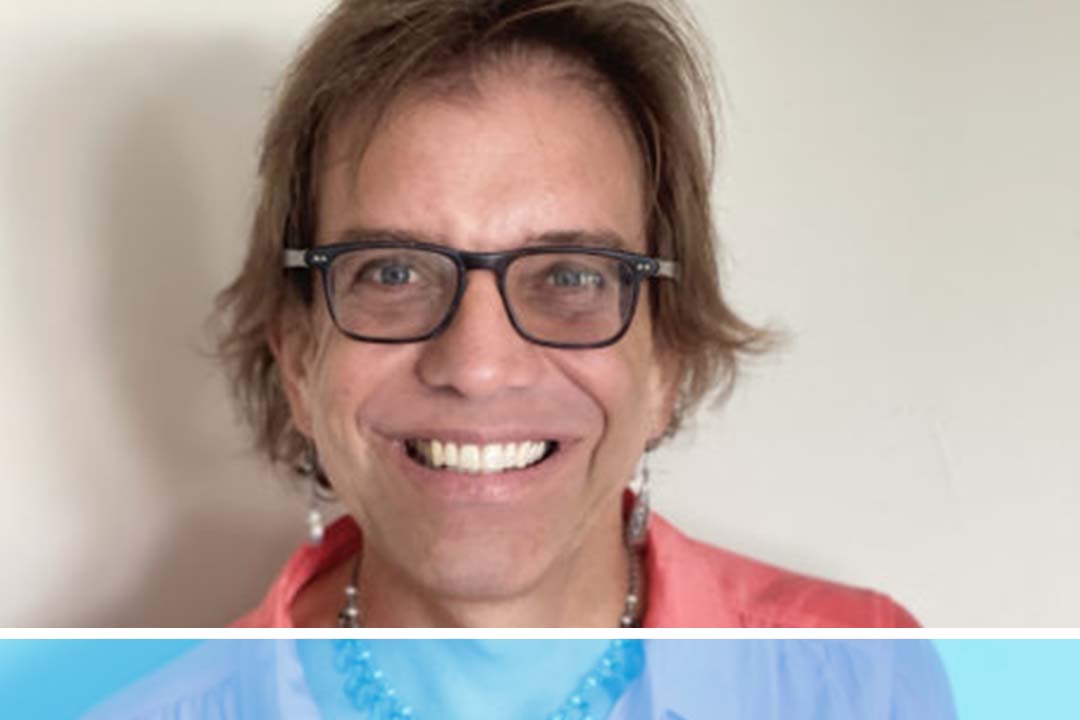 Professor of History Angela Zimmerman is a Guggenheim Fellow whose research uncovers novel interpretations of empires and revolutions, including a rethinking of the political and religious implications of the American Civil War.