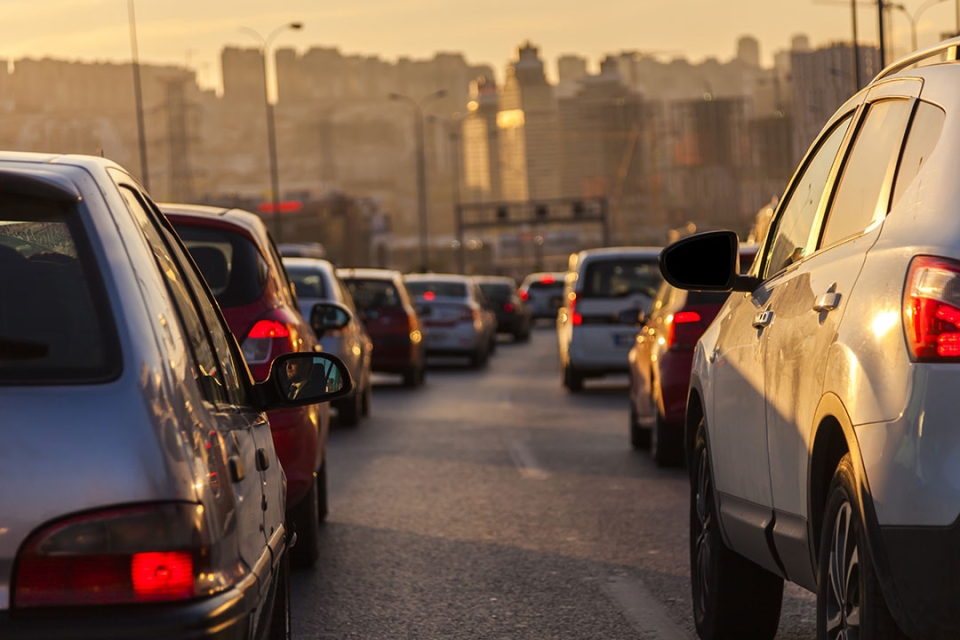 Conventional wisdom in recent years has placed much of the blame for the rising cost of living in American cities on overly strict zoning policies. But a research team featuring Columbian College of Arts and Sciences (CCAS) economists and alumni discovered that higher transportation costs have a greater impact on the cost of living than zoning restrictions.

In a new study published in the journal Regional Science and Urban Economics, the team utilized an advanced version of an urban simulation model to study the determinants of housing costs in cities. Much of the scholarly work on the factors that influence the cost of living in cities has focused on land use regulation. Previous studies have suggested that policies restricting the density of housing, such as single-family zoning and designating historic districts, have led to an increase in housing prices. But those studies did not use formal models of the city and ignored the effects of transportation expenses on cost of living.

While the new study finds that housing scarcity caused by land use regulations affects living expenses for workers in urban areas, it concludes that the cost of commuting to work is far more influential.

Zoning restrictions near a city’s central business district routinely force residential development farther away from downtown. Housing units located far from the city center tend to be less expensive, which lowers the average cost of housing in an urban area. However, workers living in cheaper homes in the suburbs must endure longer commutes and more traffic congestion, which lead to higher transportation costs.

“The city housing market is like a balloon,” said Anthony Yezer, CCAS professor of economics and a co-author on the study. “Restrictions that limit housing density in some areas cause the balloon to expand in less restricted areas.”

The study also found that zoning policies had a minimal effect on the amount of compensation employers must offer workers to move to an urban area. Instead, the researchers concluded, cities would be wise to make transportation improvements, such as expanding public transit and building new highways, in order to offset whatever impacts land use regulations have on the cost of living.

“Housing is expensive in cities, not due to construction cost, but due to the cost of land,” Yezer said. “Nothing drives up the cost of land more than high transportation cost.”