A new Department of Organizational Sciences and Communication study revealed that both employers and job candidates favor face-to-face interviews over phone calls, videos or Skype.
August 10, 2016 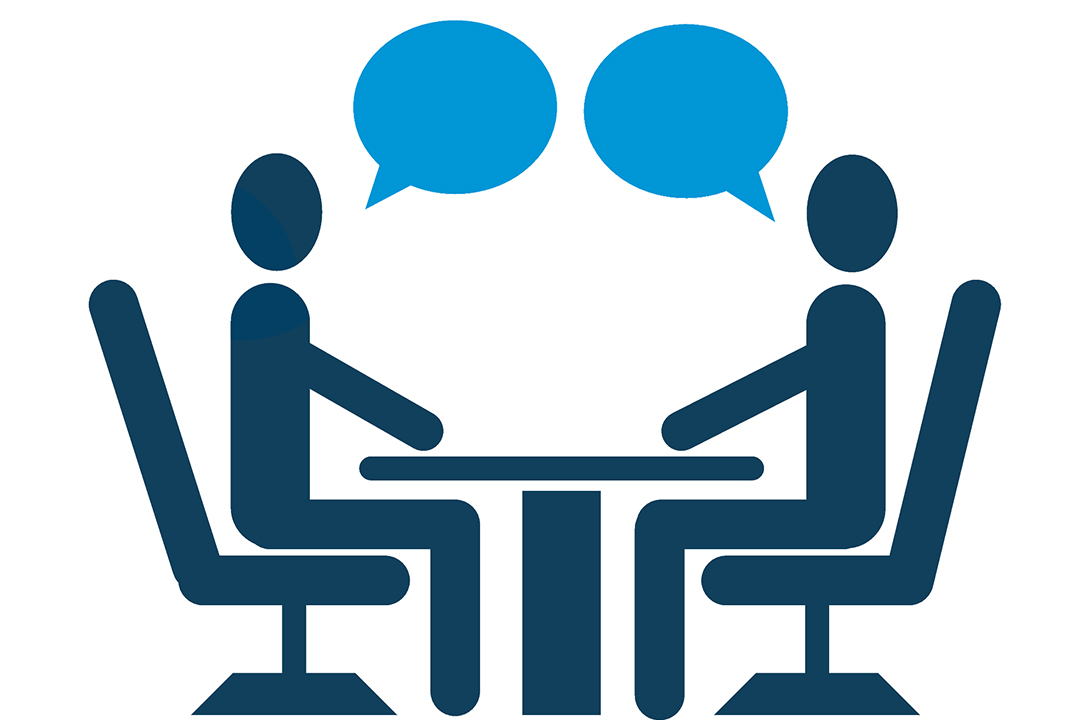 For job-seekers hoping to land their dream positions, the interview is as crucial to their hiring prospects as their resumes or references. But are employers and job applicants conducting these make-or-break meetings in the most beneficial manner?

According to a study by Organizational Sciences and Communication doctoral candidate Nikki Blacksmith, in-person interviews yield better impressions for both the company and the candidate than technology-based outlets such as videos, social media platforms or computer interfaces like Skype.

In a review of seven years of case studies, Blacksmith found that, while employers are increasingly turning to video interviews, face-to-face meetings produced the strongest hiring outcomes and left both parties more satisfied—even when the ratings were adjusted over time to reflect a growing comfort and familiarity with technology. Phone interviews ranked as the next best option for landing a dream job with video calls finishing last. The study was published in the journal Personal Assessment and Decisions.

“We live in a world where we increasingly rely on technology, but this study reminds us that personal interactions should never be underestimated,” Blacksmith said. “Many times, the candidate does not have a choice in the format of the interview. However, the organization does have a choice and if they are not consistent with the type of interview they use across candidates, it could result in fairness issues and even possibly a lawsuit.”

While Blacksmith documented technology’s impact on the outcome of an interview and how the parties viewed each other, the reasons for video’s low ratings remain a mystery. “We know overall ratings are lower, but we don’t know why those ratings are lower,” she said. “We need to dig deeper.” Still, she theorized that video interviews can be disrupted by glitches like awkward camera angles, lag time and screen freezes, which tend to present a less favorable impression of the potential employer to the interviewee. Likewise, the absence of body language, eye contact and rapport building in video interviews can hurt a person’s chance of landing the job. “These issues can change an interviewee’s behavior or the way the interviewer perceives the interviewee,” Blacksmith said.

Additionally, the study looked at the effect of time on the ratings, assuming, that as people became more accustomed to the technology, they would rate it higher. In fact, the opposite occurred; ratings became more negative in the most recent studies. “Considering the rate at which technology has changed, it is clear that we lack understanding of the modern interview,” Blacksmith said.

The use of video technology in job interviews has become more mainstream over the last several years, but Blacksmith noted that there is little published data on video's effectiveness. She encouraged employers to be mindful of video’s shortcomings, cautioning them to think twice before passing over qualified candidates who made a less favorable impression on video compared to those who interviewed in person.

“There has to be consistency and fairness in hiring positions,” she said. “This research points to the fact that there could be fairness issues.”