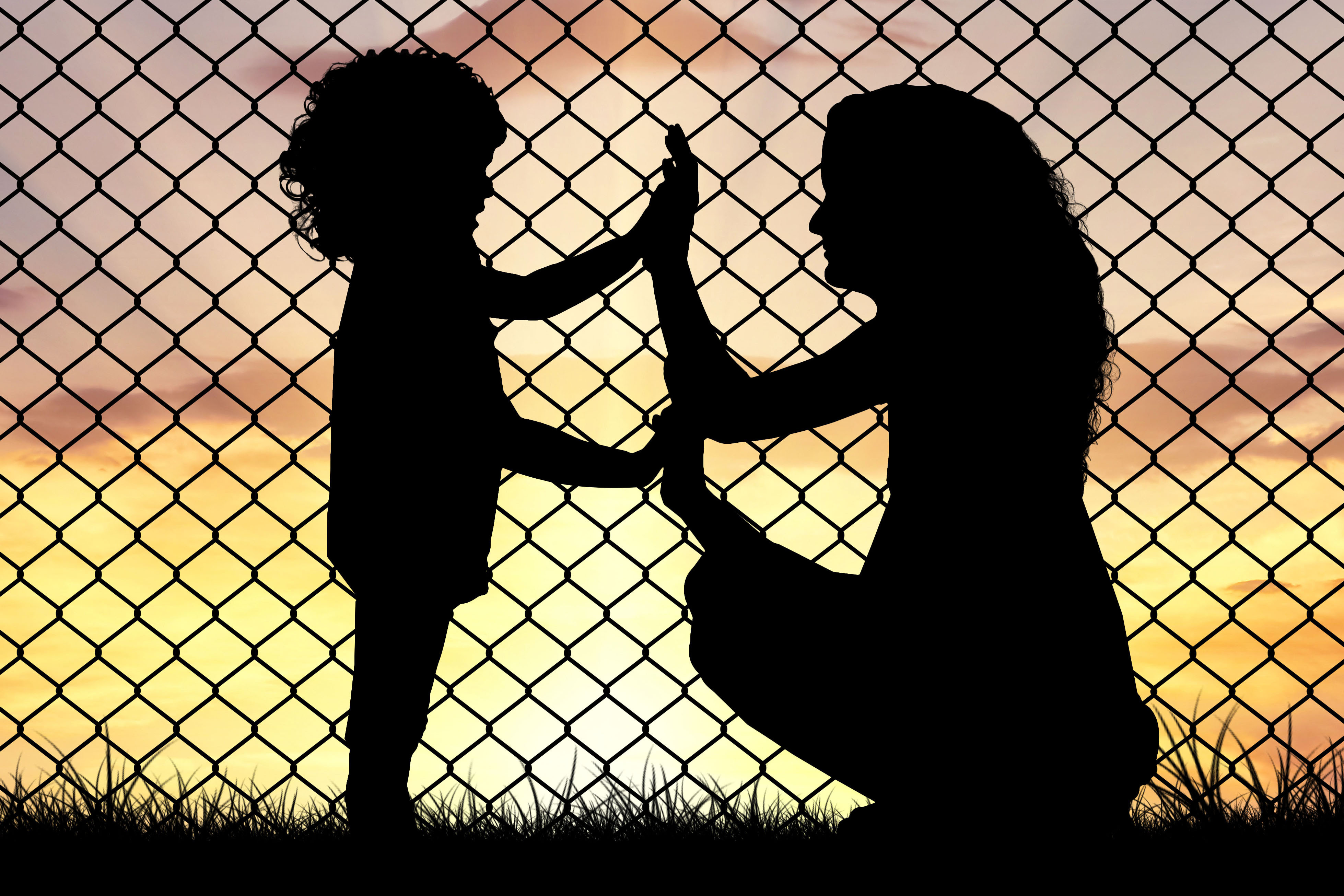 When Zimife Umeh, a new assistant professor of sociology at the George Washington University’s Columbian College of Arts and Sciences (CCAS), first embarked on researching the experiences of incarcerated mothers, she worried nobody would talk to her.

After all, she was asking women who were recently released from prison to divulge their most personal and painful memories. She would be interviewing them about childhood abuse, their years behind bars and the anguish of being separated from their children.

“I was essentially asking them to unpack their traumas for my research purposes,” said Umeh who joined the CCAS Department of Sociology faculty this fall. “That’s a very big ask.”

But as she met with women in settings from homes to halfway houses, word spread among nonprofit aid organizations that Umeh could be trusted. From 2018 to 2019, she interviewed 40 formerly incarcerated women. And while each had unique stories about their struggles within the criminal justice system, many repeated a common refrain: They were relieved to finally be heard.

“I’m glad I got to tell like my story,” Umeh recalled women telling her. “Nobody has ever asked me how I got here.”

Throughout her career, Umeh has listened to people’s stories and fit them into a larger narrative about how interactions with institutions—prisons, foster cares, schools—shape lives.

Her current research—beginning with her PhD studies at Duke University and her postdoctoral fellowship at Brown University and now continuing at CCAS—explores how institutions treat victimized Black women as criminals. Through her work, Umeh traces the pathways to prison for mothers, many of whom have suffered poverty and abuse. And she reveals how their incarceration continues to reverberate throughout their lives long after their release.

“The negative and punitive consequences are devastating and ongoing,” she explained. “It affects their ability to parent. It affects whether they find jobs with a living income. It touches everything and it feels like it will never end.”

Early in her career, Umeh spent five years as a high school teacher in Philadelphia. Too often, she said, she witnessed how student struggles with disciplinarian systems often led to encounters with police. As she saw young people enter the juvenile justice system over relatively minor offenses, she began to look deeper at what she and others have called a “school-to-prison pipeline.”

Her research revealed eye-opening facts about families separated by incarceration. Of the more than 150,000 incarcerated women in 2020—a 475 percent increase since 1980—nearly 60 percent are mothers, according to the nonprofit Sentencing Project.

Children with incarcerated mothers face higher risks of an array of adverse outcomes, including dropping out of school and ending up behind bars themselves. Indeed, an Annie E. Casey Foundation report suggested that parental incarceration can have as many negative impacts on a child’s well-being as abuse or domestic violence.

Maintaining family bonds can help ease the trauma of separation for both mothers and children, noted an Urban Institute study. But institutional barriers—such as courts and child welfare agencies that oversee custody decisions and prisons that regulate parents’ access to their kids—keep families part, Umeh said.

“How do you look at yourself as a mother when someone else tells you how and when you can see your children?” she said.

Umeh’s interview subjects largely mirror the national profile of incarcerated women. Most are African American women sentenced for non-violent offenses, from low-level drug-related incidents to what Umeh calls “economic survival” acts, like one mother who shoplifted children’s clothes from a Walmart. And like many women ensnared in the criminal justice system, Umeh said incarcerated mothers often experienced abusive childhoods themselves.

Even from behind bars, however, many of the mothers in Umeh’s survey looked for ways to cling to their maternal identity—some even choosing not to have their children visit them. “That may not look like traditional mothering, “ Umeh explained, “but those women are saying, ‘I’m still doing the act of mothering by protecting my children—even if that means protecting them from me and my environment.’”

And for most, their burdens don’t end with their release. Umeh recalled one woman who, after a series of misdemeanors, was stripped of both her nursing assistant and bartending licenses. She was forced to lie about her criminal record on a waitressing job application, but was fired when her employer found out. “What does reentry mean if you can’t reenter the labor market?” Umeh said. “How do you get on with your life?”

The next phase of Umeh’s research will focus on mother-child reunions and feature input from institutional actors—social workers, child protective service agents and judges throughout the Washington, D.C., family court system. Meanwhile, she plans to adapt her research into a book project. She is already introducing the women’s stories into her undergraduate class on Black Feminist Perspectives and Criminal Justice.

The intense interviews can be wearying, Umeh said, often leaving her emotionally drained. “It takes it takes a toll,” she admitted. Still she’s been sustained by the resilience of the women who trust her with their stories. Even in their most challenging moments, she noted, most were committed to charting a brighter path for their families’ future.

“It’s touching to see how determined they are to get their children back, to start new jobs, to stick to their sobriety,” she said. “We know they face an uphill battle. But their optimism is inspiring.”