Funded by a $1 million CDC grant, Psychology’s Ana María del Río-González is launching a first-of-its-kind study that uses peer-coaching to support the needs of an understudied community.
September 8, 2021 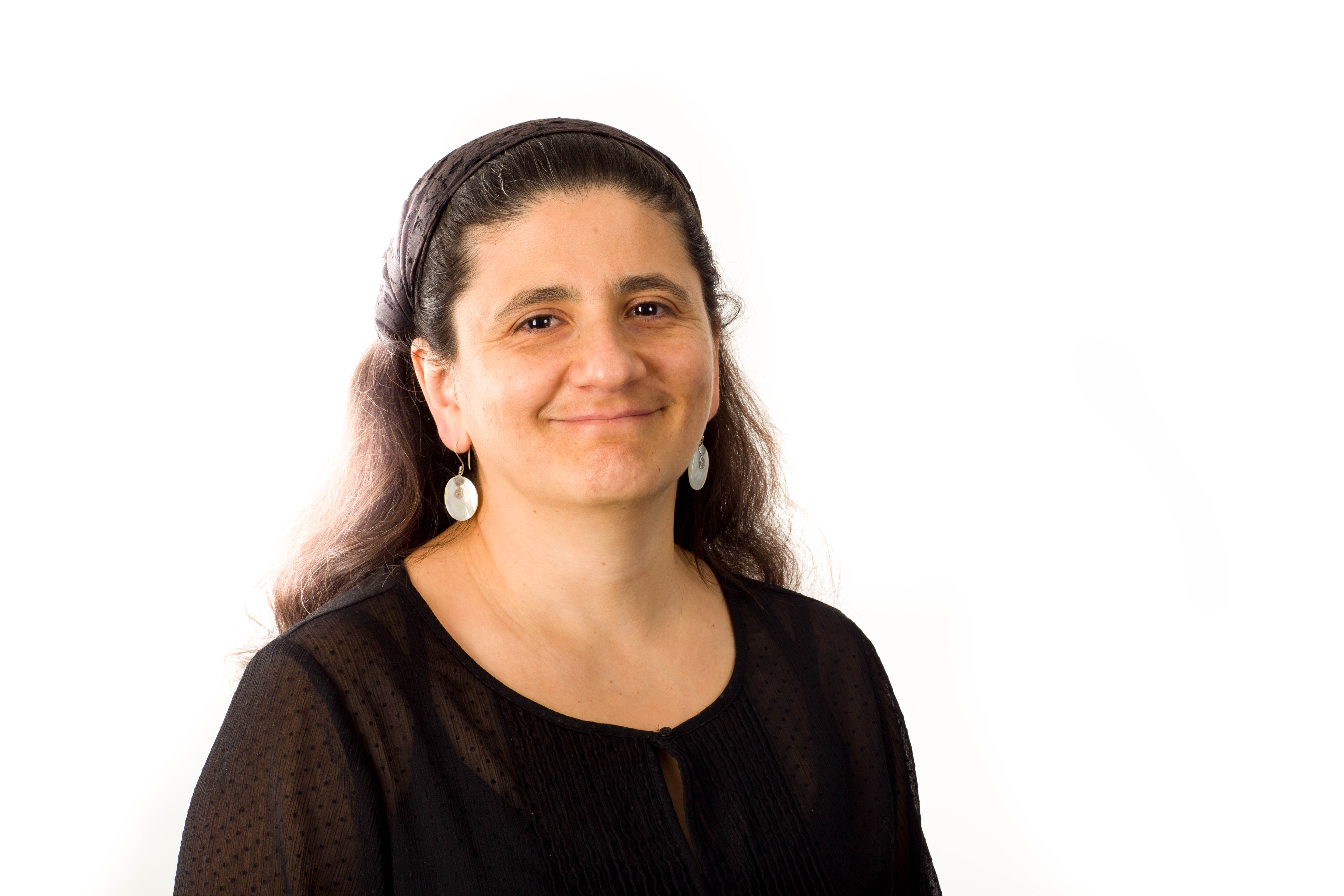 The title, she said, was a nod to the resiliency of a population that bears a disproportionate HIV-burden—while being all but ignored by research studies. Latina transgender women have prevalence rates that are two times greater than their non-Hispanic white counterparts.

“I wanted a name that would recognize their strengths as individuals, promote their sense of community and acknowledge that we can help them find the support and resources they need to move forward,” said del Río-González, whose research largely focuses on health promotion among marginalized people.

Funded by a $1 million grant from the Centers for Disease Control and Prevention (CDC), Juntas Adelante is a first-of-its-kind study: the only HIV-prevention intervention project specifically targeting Latina transgender women. It draws on partnerships with the DC Department of Health, non-governmental organizations and community leaders. With Washington, D.C., having the largest proportion of transgender-identified adults in the United States—nearly 3 percent of the city’s population—del Río-González said she expects the three-year project to support Latina transgender women’s HIV-prevention goals while also serving as a model for other projects.

“I’m a researcher at heart but we always need to think beyond the research and look at how we can apply it to the people we’re working with,” she said. “Peer coaching can benefit organizations and Latina transgender women throughout the community.”

Despite their high prevalence rates, Latina transgender women have rarely been the specific targets of HIV-related research. Often, del Río-González said, they are grouped in studies with larger populations such as men who have sex with men. Even studies that focus on transgender participants may ignore how characteristics like culture, race and ethnicity can impact HIV-prevention. Indeed, del Río-González said funding agencies are sometimes hesitant to support research efforts that are tied to such a small population. “I tell them, ‘Yes, this is a small group. But that doesn’t mean they’re less deserving and less in need of our efforts.’”

Juntas Adelante’s CDC grant is part of the agency’s Minority HIV/AIDS Research Initiative (MARI), which is aimed at populations that are disproportionately affected by HIV. Like del Río-González’s previous projects, Juntas Adelante will target the specific risks and needs of Latina transgender women while acknowledging their strong community connections. In past studies, she said “participants have told me they are so happy to be a part of [a project] that is focused on them and recognizes their uniqueness and value.”

Voices of the Community

With Juntas Adelante, del Río-González will incorporate a peer-coaching intervention strategy to educate Latina transgender women about PrEP and PEP from a culturally supportive perspective. Participants will be paired with a peer coach for regularly scheduled sessions regardless of their HIV status. For people living with HIV, for example, a peer coach may help them adhere to their antiretroviral medication schedule. For HIV-negative people, the coaches will focus on how community support can improve PrEP and PEP use. “We want to look at how the positive things Latina transgender women bring to the table can be part of their prevention efforts,” she said. “If, for example, someone has a close relationship with her mother, then that might be the support system that helps her reach her goals.”

Del Río-González stressed that Juntas Adelante will incorporate “the voices of the community” in its design and implementation. The project’s “community-academia-government partnership” model includes organizations providing services to the D.C. Latina transgender community; officials from the HIV/AIDS, Hepatitis, STD and TB Administration of the DC Department of Health; researchers from the DC Center for AIDS Research (DC CFAR); and the support from the CDC.

Leah Varga, DC CFAR investigator and a professorial lecturer at the Milken Institute School of Public Health, is the co-investigator on the project. Maria Cecilia Zea, professor of clinical/community psychology in the Columbian College of Arts and Sciences’ Department of Psychological and Brain Sciences, and Deanna Kerrigan, chair of the Department of Prevention and Community Health, are also contributing to del Río-González’s research.