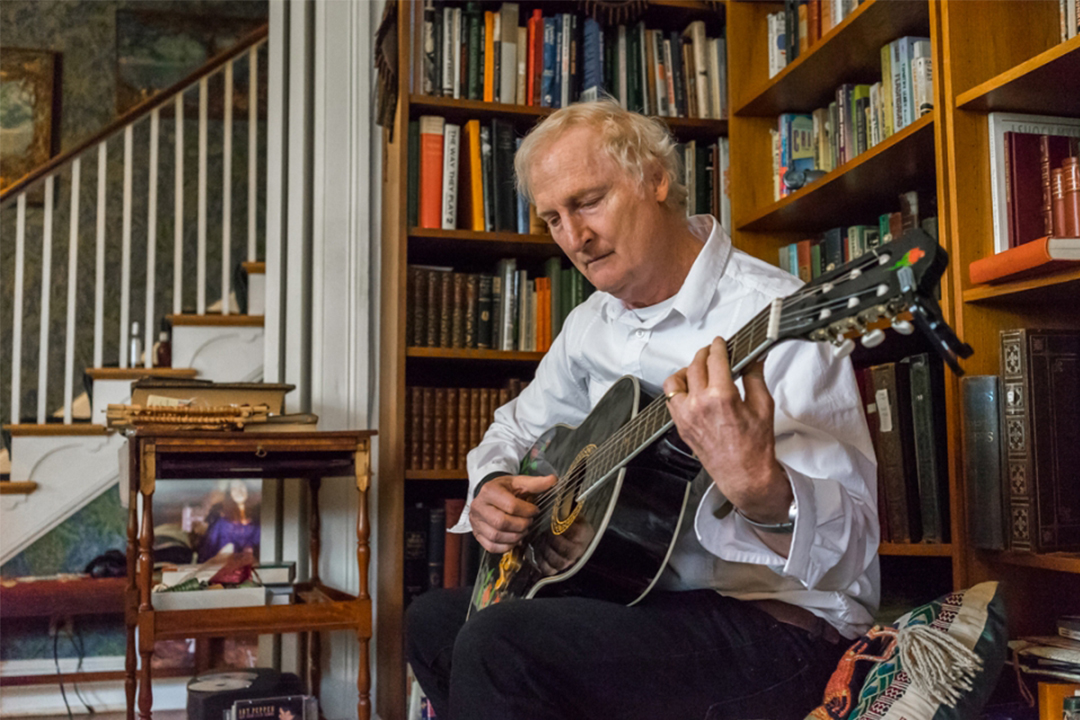 Edward C. Green, BA ’67, has dedicated his career to improving health outcomes in under-served populations around the world. Through his gift to create and endow the Edward C. Green Postdoctoral Fellowship Fund, he is now empowering the next generation of anthropology professionals to combat the world’s challenges and contribute to social and political change.

The Green Fellowship will provide post-doctoral fellowships for scholars from Africa who want to put their academic knowledge to work to address contemporary social problems. Fellows will take an active role within the university community, as well as intern or consult with extramural agencies and organizations, serve as mentors to students, and teach courses or seminars to expand the breadth of offerings in the department.

By any measure, Ted Green’s career as an applied and medical anthropologist is remarkable in scope, diversity and accomplishment. He worked in 18 different African countries, as well as in Southeast Asia, Eastern Europe and Latin America. Much of his work since the late 1980s has been in AIDS and sexually transmitted diseases, primarily in Africa. During his career, he has advocated for foreign nonprofits, governmental organizations and other aid-providers to consider closely the culture of local populations when trying to change public health outcomes. While working in Uganda in the early 1990s, Green found that leaders who advocated for changed behavior—like monogamy and delayed sexual activity—had a greater impact on slowing HIV contraction rates compared to those who pushed for condom use.  However, many public health professionals who promoted interventions like condom use often mischaracterized Green’s work.

“Good and effective development work requires understanding why a problem exists and proposing solutions you believe will work and makes sense culturally to the people themselves,” said Professor of Anthropology and International Affairs Richard Grinker, “even if the proposal might seem controversial.” According to Grinker, Green has sustained intense, supportive, ongoing personal and emotional connections with the people he has met.

Green has written nine books and published more than 450 peer-reviewed articles and other influential work in the field. He served as a senior research scientist at the Harvard School of Public Health and director of the AIDS Prevention Project at the Harvard Center for Population and Developmental Studies. While he is now a research professor at GW, Green intentionally left academia early in his career in order to directly work with communities on international development issues. Edward Green Fellows will similarly focus on obtaining applied positions in the field.