Can a Computer Code Catch Killers? 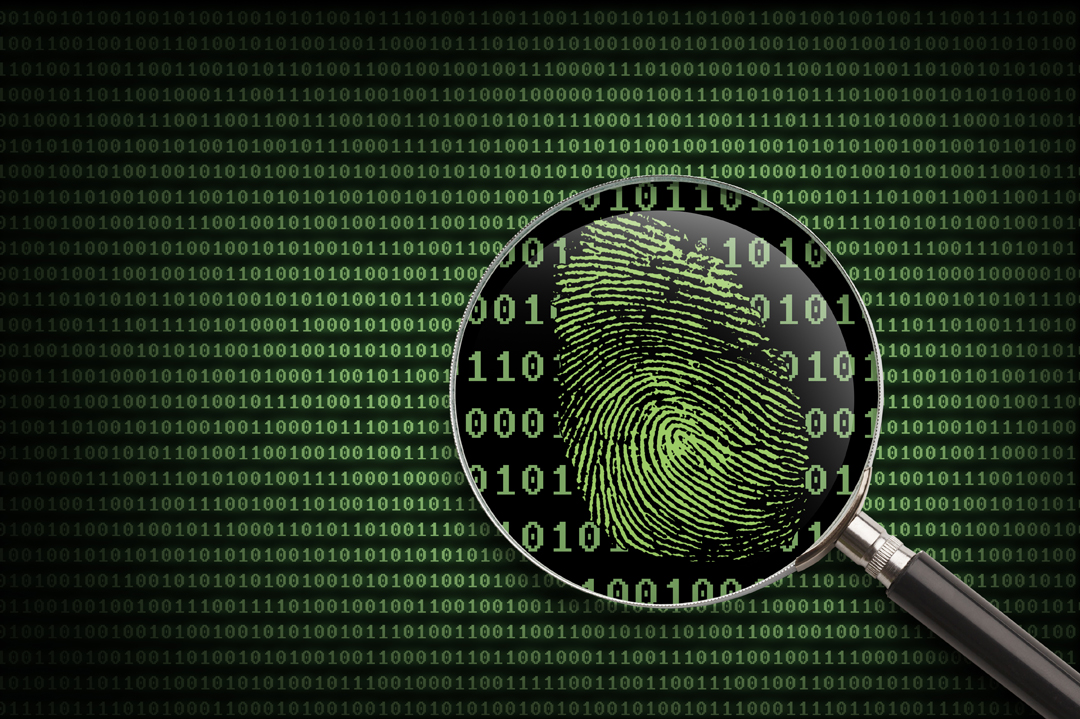 Thomas Hargrove, Grad Cert ’07, hunts serial killers. He’s tracked some of the most vicious murderers at large today, analyzing their crimes to predict when and where they might strike next.

But the statistics alumnus isn’t a detective. He’s a former journalist and an expert at computer coding. Using an algorithm of his own invention, Hargrove taps a few keys on his laptop and casts a web of data to ensnare criminals.

Hargrove is the founder of the Murder Accountability Project, a nonprofit that collects and interprets statistics on unsolved homicides nationwide. His algorithm identifies clusters of murders that fit the patterns and profiles of serial killings. Working with law enforcement, he’s aided in the arrest of, among others, a serial strangler who killed 15 women in Gary, Indiana. And he’s currently tracking at least one Chicago killer who may have murdered more than 50 victims.

“The data shows these kind of killings are much, much more common than most of us think,” he said. “We have to make it easier to identify these crimes by statistical factors—when they occur, where they occur, what are the patterns. History tells us that if you don't catch serial killers, they won’t stop on their own.”

Perhaps no one outside of law enforcement knows more about serial killers than Hargrove. For years, he has collected records of murders—mostly from FBI reports—and crunched the numbers into a searchable statistical database. The Murder Accountability Project, whose board includes journalists, police, forensic psychiatrists and criminologists, has amassed “without a doubt the world's most complete accounting of murder in the United States,” Hargrove said, with a catalogue of nearly one million killings since 1976.

There are 17,000 murders in the United States each year, according to U.S. Department of Justice figures. About two-thirds of them are solved. States are supposed to report murder statistics to the Justice Department, but some file inaccurate data or fail to report at all. (Hargrove has sued states to obtain their records and is currently suing the FBI for statistics on Indian reservation murders.) Hargrove’s algorithm searches crime archives for killings that are related by factors such as method, location, time of day and the victim’s sex. “There are millions and millions of combinations of research. No human being could do every search,” he said. “The algorithm runs those millions of combinations, looking for a pattern that otherwise wouldn’t be detected.”

While a reporter for the Washington, D.C., office of the Scripps Howard news service, Hargrove used crime data and computer coding for an investigation into prostitution. “I began to wonder if it was possible to teach a computer to spot serial [killing] victims,” he said. A self-described “computer geek,” Hargrove knew he needed to upgrade his coding skills for such a massive project. As a statistics student at GW, he threw himself into computer modeling, developing intricate algorithms including one that predicted the outcome of one million theoretical coin flips. “I’m using those same skillsets right now to identify serial murderers,” he said.

In 2010, while Hargrove was still a reporter, his algorithm determined that 15 unsolved strangulations in Gary, Indiana, were likely committed by the same person. Working off Hargrove’s data, police arrested a suspect who confessed to killing women for decades. He led them to abandoned locations where the bodies of six previously unknown victims were recovered.

Hargrove left journalism in 2015 to focus full time on tracking serial killers. With the Murder Accountability Project, he's made his algorithm and database accessible to both law enforcement and the general public through the nonprofit’s website. “We've created an open source portal so anyone with a computer can search the data,” he said.

In Chicago, the algorithm alerted Hargrove’s team to a pattern of murders among women who were asphyxiated or strangled on the city’s South and West Sides. More than 75 percent of the killings—51 women, many of them sex workers—were unsolved, an alarmingly high rate. And 94 percent of the victims were found outdoors—alleyways, abandoned buildings, deserted lots. That’s another statistical anomaly. As Hargrove puts it, “Murder tends to be an indoor sport.” Hargrove has alerted both the Chicago police and the FBI to the real possibility that they may be tracking one or more serial killers. “It is extremely unlikely that these 51 women were killed by 51 separate men,” he said.

Detectives are among the primary users of Hargrove’s algorithm. His nonprofit frequently fields law enforcement requests for information on unsolved crimes. Hargrove himself holds analytics workshops for police. “It's a new tool for their tool kit,” he said. By teaching police how to access the national crime database, Hargrove hopes to solve what he calls “linkage bias”—detectives working in siloes with little sharing of information across states, cities or even within the same departments. “When someone is murdered, a detective is assigned to the case. When someone else is murdered, another detective is assigned. If there are commonalities between the two cases, they are often not known unless the two detectives have a conversation over the watercooler,” he said.

It’s also common, Hargrove said, for parents to contact him seeking information about a loved one’s unsolved murder. Hargrove walks them through the database, showing them how their case has progressed through the legal system and teaching them how to analyze the statistics. “There are an awful lot of families that never get closure,” he said. “We want every American to be able to call up the data in their town. Maybe it will give them piece of mind. Or maybe, if they don't like what they see, they’ll pick up the phone and call their mayor. Hopefully, we can turn these numbers into a political force—and put these killers behind bars.”