The CCAS Loeb Institute for Religious Freedom partnered with two global nonprofits to launch a first-of-its-kind data framework ranking countries that protect religious rights—and those that restrict them.
November 10, 2021 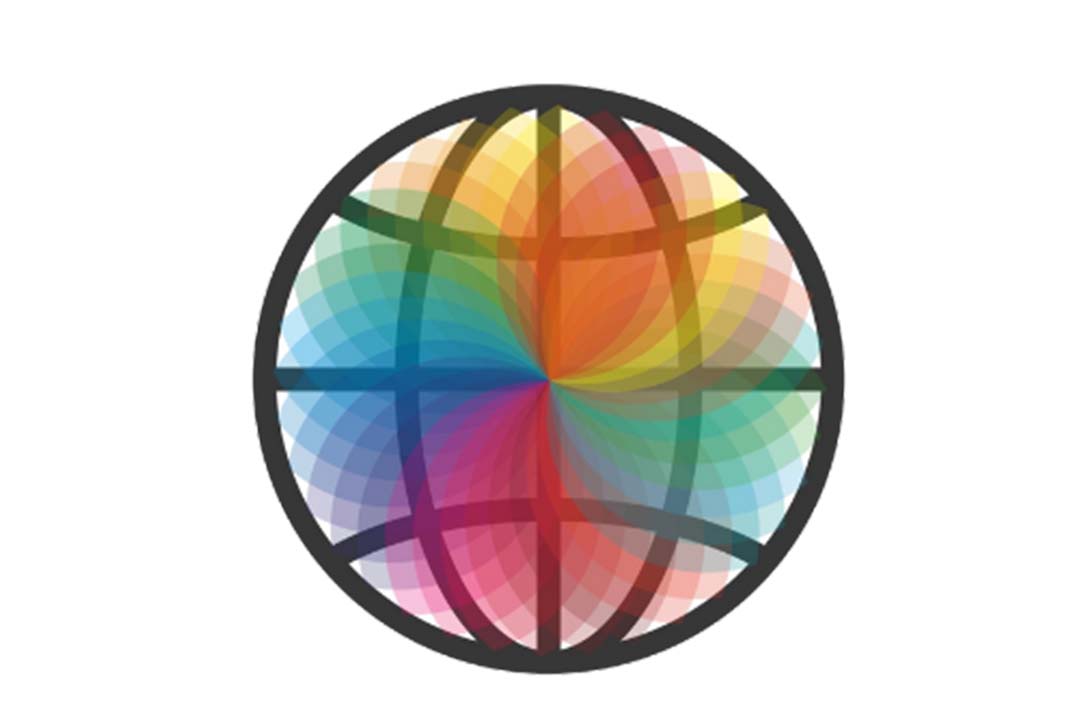 The Religious Freedom Data Spectrum (logo above) draws on information from organizations that rank countries on indicators of religious freedom and persecution.

Columbian College’s John L. Loeb Institute for Religious Freedom, which seeks to foster dialogue and understanding about religious liberty and the separation of church and state, partnered with two global nonprofits to launch a first-of-its-kind mapping framework documenting disparities in religious freedom worldwide.

The Religious Freedom Data Spectrum draws on information from 13 organizations that rank countries on indicators of religious freedom and persecution. By mapping each of the rankings in one location, the Data Spectrum presents a broad picture of religious oppression around the world while alerting governments, watchdog organizations and advocacy groups to trouble spots and emerging trends.

“The Religious Freedom Data Spectrum will help researchers and policymakers compare the state of religious freedom around the world,” said Samuel Goldman, executive director of the Loeb Institute and an associate professor of political science. “By coordinating data from various sources, we aim to highlight problem cases, as well as identifying areas of improvement.”

The other partners on the project are 21Wilberforce, a Christian human rights nonprofit dedicated to protecting freedom of religion around the world, and Genocide Watch, an advocacy group that raises awareness and influences public policy to prevent acts of genocide. The program is housed within the 21Wilberforce Global Freedom Center.

Rather than creating a new dataset or research project, the project collects information from a diverse range of global organizations—from the U.S. Commission on International Religious Freedom to NGOs and research organizations—and presents it in a central, easily-accessible mapping format.

“Today there is no single place or framework for viewing and comparing global freedom/restrictions related county rankings and supporting data that are prepared and published by socially and politically diverse groups,” the team noted in a report. The Data Spectrum “provides this framework as a useful analytical and decision support tool.”

The reporting organizations also represent a diversity of religion and belief backgrounds, including Humanist, Christian and Jewish community-focused data sets.

The team also suggested several opportunities to expand the project to include more datasets and a wider variety of perspectives. The United States is the project’s only official government source of country data rankings, leaving a gap for other countries and multilateral institutions to conduct similar research. Likewise, the team noted an underrepresentation of data from some religious perspectives, including Muslim, Hindu and Sikh, that could add valuable data to the overall picture of global freedom of religion.